WE ARE MAGNUM PR

Susan Zimmerman, aka SiouxZ, founded Magnum PR in 1989 while working with her first client, Nine Inch Nails. In the 25 years since, the firm has seamlessly expanded from focusing on electronic music to representing rock and roll groups, breaking new artists of all genres, and working with international brands and festivals, in the US and abroad. Magnum’s past and present client list reads like a who’s who of iconic artists: Portishead, The Prodigy, Chemical Brothers, Underworld, Marilyn Manson, Basement Jaxx, Tiesto, DJ Shadow, Moby, Daft Punk, Sasha and John Digweed, Pretty Lights, Nero, Primal Scream, Gang of Four, Yoko Ono, Orbital, and many more. 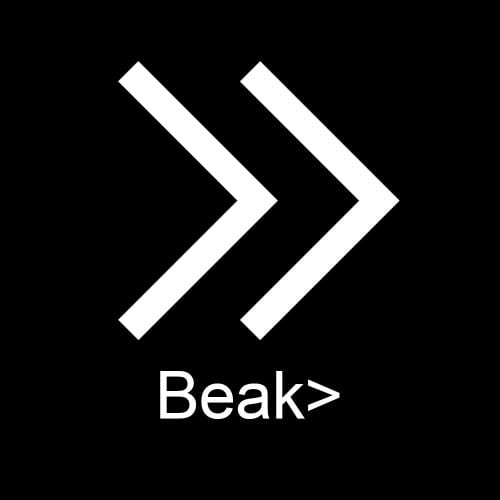 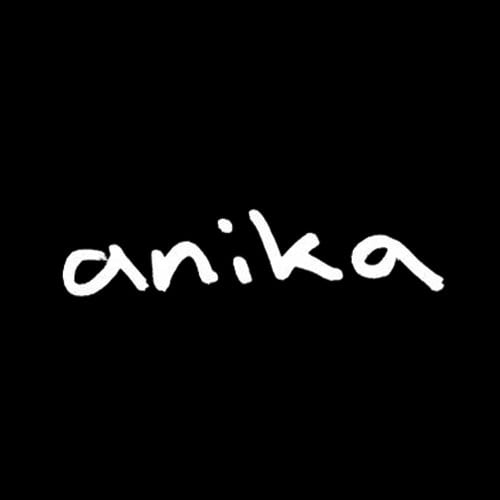 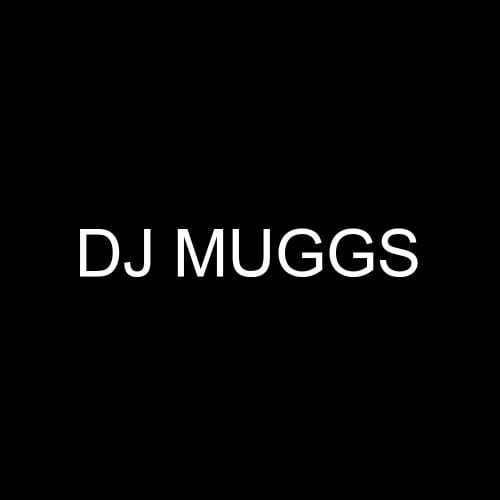 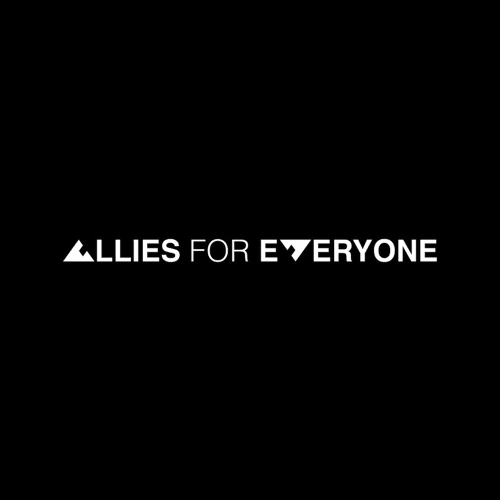 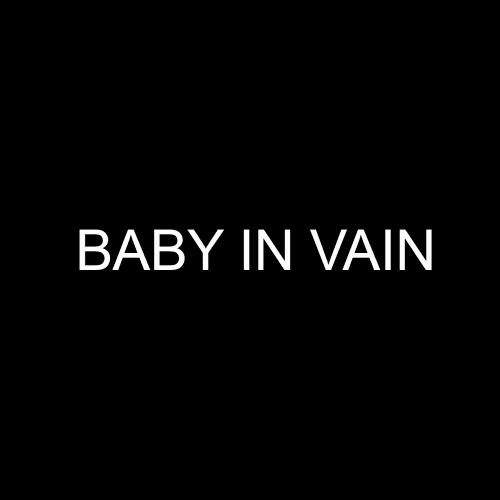 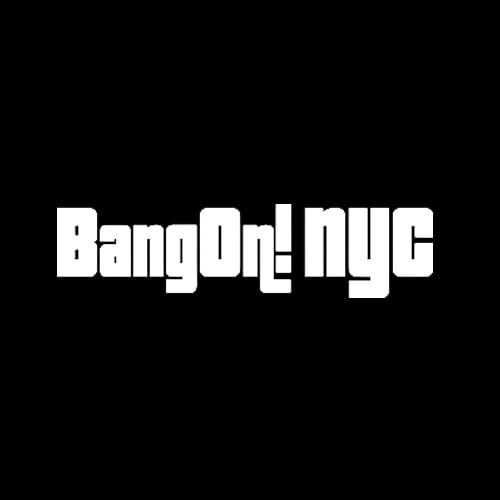 It’s no secret that Magnum’s heart is in electronic music, and their industry niche has been bringing the world’s best electronic music to the masses.  Having been in the business for over two decades, Magnum PR continues to shine with an impressive client roster that has included, aside from those listed above, living legends like Calvin Harris, Carl Cox, Armand Van Helden, Tiesto, Richie Hawtin, Eric Morillo, Roger Sanchez, Basement Jaxx, Avicii, Deep Dish, Aphex Twin, The Chemical Brothers, Axwell of Swedish House Mafia,  VCMG: Vince Clarke and Michael Gore (ex-Depeche Mode), and countless others.

Magnum has a unique penchant for breaking new artists onto the world stage while maintaining their indie cred and keeping one foot rooted in the underground. Some of the artists Magnum has guided into fame include Plan B, The Streets, Gnarls Barkley, The Prodigy, DJ Shadow, Pretty Lights, Avicii, The Klaxons, Nero, Magnetic Man, Madlib, Daft Punk, Marilyn Manson, Primal Scream, Gang of Four, Calvin Harris, and The Avalanches. That many of these artists have rocketed to international fame while maintaining their loyal underground fanbase is a testament to Magnum’s ability to thoughtfully grow a client’s brand and audience, introducing them to mainstream audiences while maintaining their artistic credibility.

In addition to working with artists, Magnum has had their fair share of festival mayhem. For three years running, Magnum headed up PR for Ultra Music Festival in Miami, which at the time attracted over 70,000 festival goers. Magnum also created their own festival, teaming up with Chaotica Booking Agency to produce Organic Festival, which was the first live electronic festival back in 1996, featuring such luminaries as Orbital, The Chemical Brothers, and Underworld. The proliferation of electronic music festivals in the last few years is one of many examples of how Magnum remains a cutting-edge leader in the industry.

Other festivals and events Magnum has worked with include The Village Voice Siren Fest, Iceland’s Oya Festival, and Tony Wilson’s In The City Festival. In addition, Magnum has curated countless showcases at CMJ and SXSW.   Since 2013, Magnum works with Moogfest, the festival put together by Moog Music that embraces Bob Moog’s legacy.  Another client is Disco Donnie Presents, one of the leading electronic music promoters and production companies in the US. Magnum is handling Disco Donnie’s corporate PR and event press for various events throughout the US and Latin America.

The online division of Magnum PR consistently delivers campaigns that see their artists becoming darlings of the blogosphere.  Their artists regularly hit the top of the charts on Hype Machine, Beatport, iTunes, and the Elbo.w music blog aggregator. Magnum artists receive coverage on wide-reaching sites such as AOL, The Daily Swarm, Yahoo, Spin, and Rolling Stone. Magnum also has close contacts with the music-oriented online press, with artists often featured at sites Pitchfork, Resident Advisor, XLR8R, Stereogum, LastFM, RCRD LBL, Fader, Vice, CMJ Monthly, Magnet, Filter, Alternative Press, URB, Under the Radar,  Consequence of Sound, and many more.  Magnum also maintains close ties to hundreds of smaller blogs that reach out and cater to the underground music scene, which are often the first to champion Magnum’s up-and-coming artists, creating the sort of online buzz that then trickles up to larger press outlets.

SiouxZ Zimmerman | Uncategorized | No Comments
"With dance music invading almost every other popular genre of music, artists have been scrambling to come up with the perfect balance to incorporate it into their songs. The Palm… 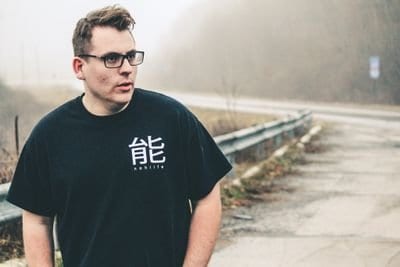 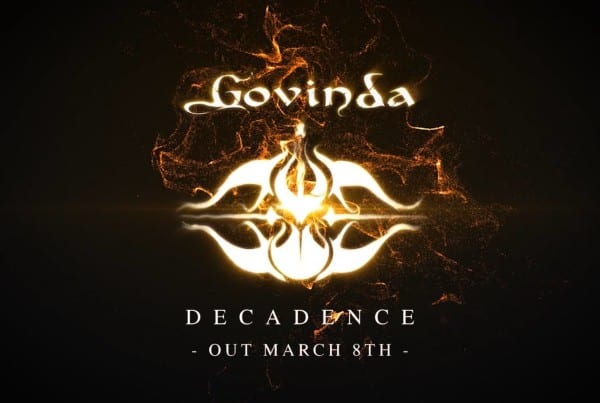 SiouxZ understands Portishead's philosophy regarding their media presentation and we can rely on her to present a campaign that maintains the band's integrity and slant towards press.

One key element in their relationship is SiouxZ's ability to listen and to create opportunities with what she's heard in mind.

The Prodigy have been in the best (pr) hands possible for the last decade in america. Sioux and the Magnum team have delivered and executed press for the band to the highest level possible whilst also fully understanding the band's ethos. Her energy and enthusiasm are unquestionable. I could not recommend sioux and her team more highly.

John Fairs, Manager to The Prodigy