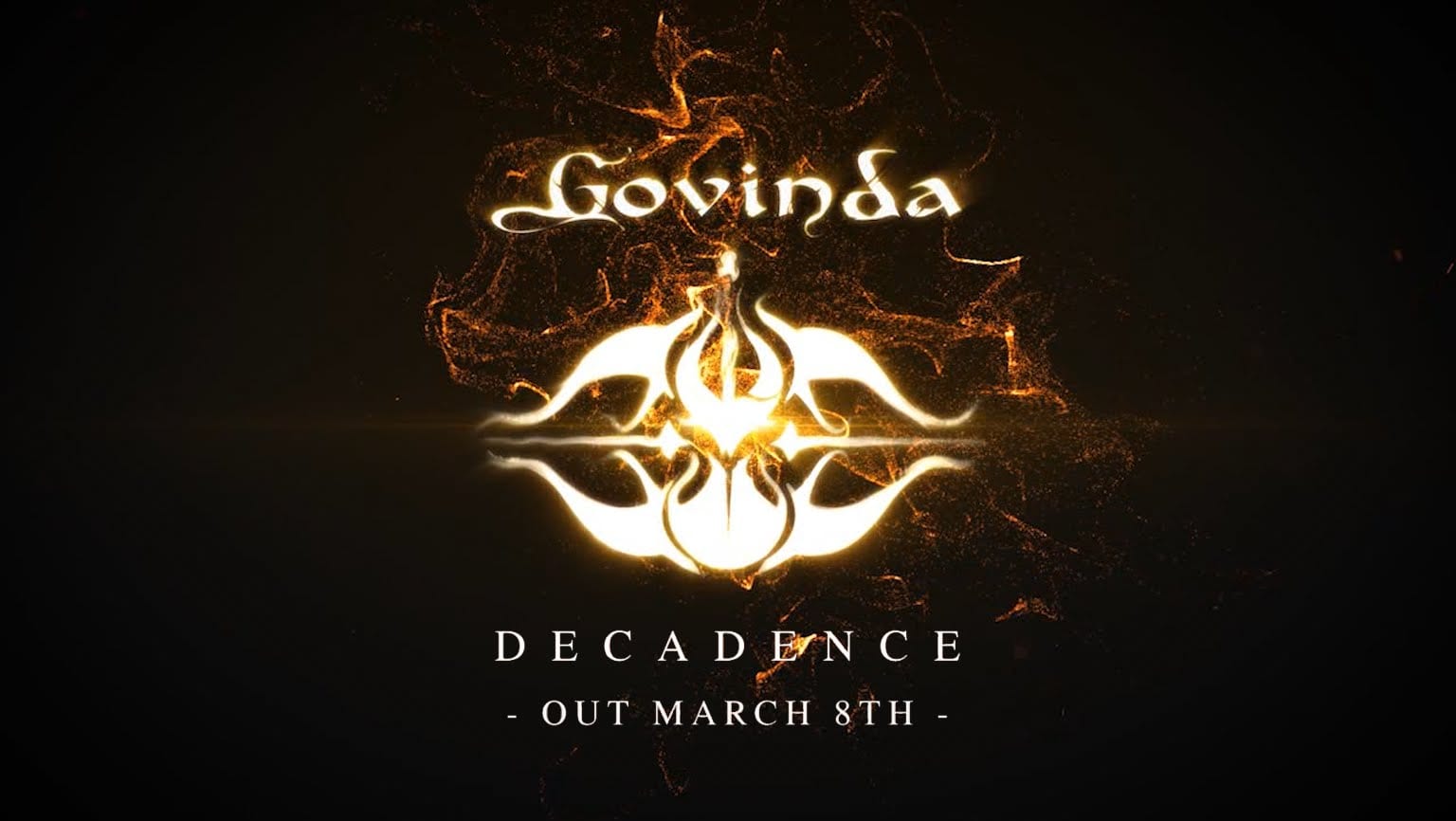 The world of electronic music is certainly the most inclusive. It’s a genre that captures hearts across oceans, a great unifier of sound and feeling. It’s no wonder that dance music is often at its best when it works to incorporate an array of global styles, textures, and instrumentation.

Govinda hails from Austin, Texas, but his wild and luxurious productions have the sense of some space-age gypsy, an interstellar wanderer steeped in Eastern traditions. This layered sound has taken him to stages with Bassnectar, Thievery Corporation, and Shpongle, among others, and his latest album, Decadence takes his limitless sound to a new level.

Disclosure ‘Return the Favor’ to Flume With ‘Never Be Like You’ Remix: Listen

“This album is dedicated to the lush, decadent experience of life that I enjoy as a sensual enthusiastic Libra,” the producer says in an email release. “I wanted make music that takes the listener on a journey through time and space..”

“Lasers” is a stand-out among the album’s 8 tracks. Lazy muted trumpet sets a tone of jazzy blues over a languid beat, while Paisley Starfire’s rings as if through a haze.

“Originally, I recorded a singer with the intention to write a song around her lyrics,” Govinda says, “but what ended up happening is I began to cut and rearrange the vocal track and the song began to take shape in a much different way with a very different meaning. Everyone that has heard the songs seems to take vastly different feelings and meanings from it, which is what I hope to evoke in much of my music. Doing my part to stay mysterious.”

The beat catches a steady pace, grounding the dreamy track perfect for any laid back moment. It’s a high point on the album, out now.