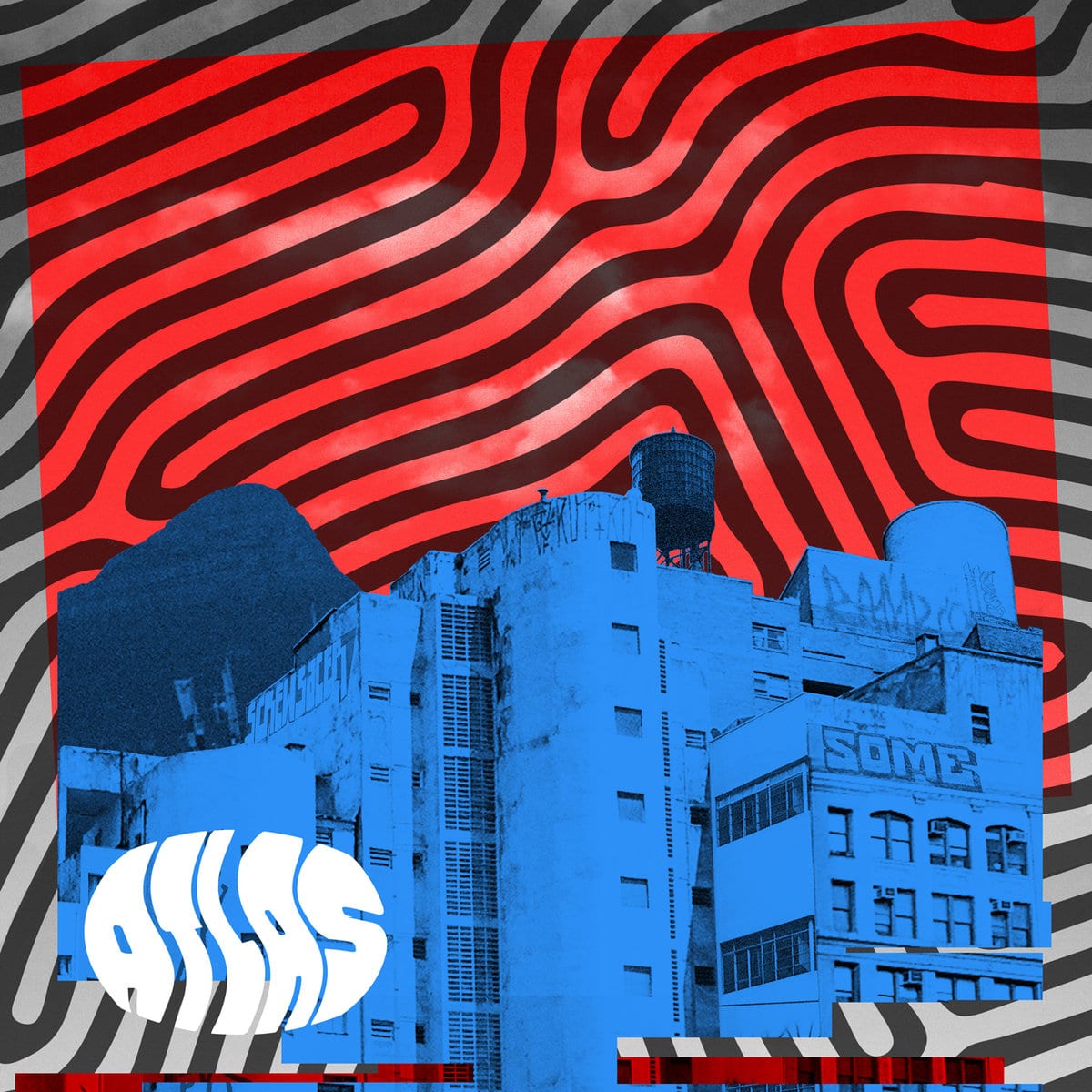 Clash Magazine talks to Branko about the creation of ‘Atlas’

Lisbon is a hub for new music and fresh ideas.

A port city, the area’s electronic music scene has quietly crafted a unique sound for over a decade now. Lisbon lynchpins Buraka Som Sistema are set to call it quits following a final tour, but this has only served to free up the cast for a plethora of solo projects.

Branko is due to release his debut solo album later this year (pre-order it HERE), a record informed by a personal musical journey which stretches around the globe.

Clash invited the producer to chat a little about these influences, and the cast that join him on ‘Atlas’.

While a lot of people might be familiar with artists like Mr. Carmack, Princess Nokia, Mr MFN eXquire, or Dj Sliink, others guests on ‘Atlas’ might be a bit less obvious and still building their path to people’s Spotify playlists or whatever you’re using these days to listen to music. Personally, I felt it was more interesting to keep it as under the radar as possible and introduce you to some of the less known artists on ‘Atlas’.

Nonku Phiri
I first heard Nonku on ‘On The Low’, a track by Cards On Spokes that also features Okmalumkoolkat. When I found out she was living in Cape Town I knew I had to hit her up to try and do something together in the studio. We met the day before our session at Cape Town Electronic Music Festival and it was easy to see we were both excited about working on music together.

We did a whole song from scratch in one day along with Mr. Carmack (that was also in town to play at the festival), and what really blew my mind was the fact that she was trying to incorporate Venda, a less know language from the north of South Africa, because for her, those words made her come up with less common melodies. So we ended up using Venda for the verses of ‘Let Me Go’ pushing borders even further in terms of geographical coordinates on the song.

MC Bin Laden
Brazil is really exciting for me right now because I feel like there’s some sort of Baile Funk 2.0 happening with the genre evolving past the tamborzão loop and embracing a new vibe that sounds closer to a weird sub bass driven version of UK Funky, and further away from Miami Bass. This is happening mostly because Baile Funk blew up all over Brazil, and Rio ended up losing the monopoly of the scene with producers and MC’s coming from all over the country.

The São Paulo scene is really booming at the moment and MC’s like Bin Laden and MC Brinquedo are introducing a new and exciting vocabulary. The session with Bin Laden in São Paulo was really funny because he just went on the both and recorded over twenty minutes of rhymes on top of a loop. Unfortunately for legal reasons (most of the stuff had already been used on other songs), we couldn’t license the track for use on the album, but we did manage to upload it to SoundCloud in anticipation of our Boiler Room album release party session.

Zanillya
Luckily I get a lot of people sending me demos and ideas over Soundcloud or email, and Zanillya was one of them. Originally from Aruba, but living in Amsterdam, she sounded different enough for me to hit her back and start talking about possibly working on music together. We met in Amsterdam in 2014 during ADE, and after a quick studio session, I ended up inviting her and her partner in crime Capadose (formerly know as THEprinceOFbeatz) to a Buraka Som Sistema show at Paradiso that night.

We kept in touch and at some point they sent me the idea for what became ‘On Top’, I loved how the track included a bit of Amsterdam, Suriname and Aruba, so it made total sense for ‘Atlas’. I ended up adding Lisbon, Cape Town (The Ruffest) and a 13 piece vocal choir to it.

Cachupa Psicadélica
I first heard of Cachupa Psicadelica before a show he was going to play at Musicbox in Lisbon. I remember there we only a couple of tracks online, but they had something in them that made me skip whatever was on TV that night to go and watch his show. Originally from Cabo Verde but living in Lisbon, I was immediately hooked by the way he was mixing morna and coladera (local Cape Verdian traditional genres) with an indie rock approach to songwriting.

We spoke after the show and decided to try and do something together. But before actually going in the studio, I also invited him to perform at a Buraka curated Boiler Room Lisbon event, and I was really surprised by his magnetizing stage presence. After all this I had to invite him to join me on ATLAS. We made Paris – Marselha in one day and it was easily one of my favourite sessions from the whole project.

Bison
As you might have heard, Lisbon is going through an amazing musical period right now with a new generation of kids improving on the path led by Buraka, establishing a new musical identity to the city. Bison is one of the most talented (and quiet) ones. The dozens of beat filled folders he keeps in his computer at home could easily be the start of a ‘Straight Out Of Lisbon’ OST, from slow tempo tarraxinha and kizomba stuff, to fast paced Kuduro, he does a bit of everything and usually nails whatever style he’s working on.

When he played me a draft of what would become the instrumental to ‘Eventually’, I immediately knew that was something I could add other colors to. Sometimes he’s a little bit too quiet, and I think that’s why he hasn’t reached the status of other artists of his generation, but he’s definitely establishing himself as an important and innovative producer in town.