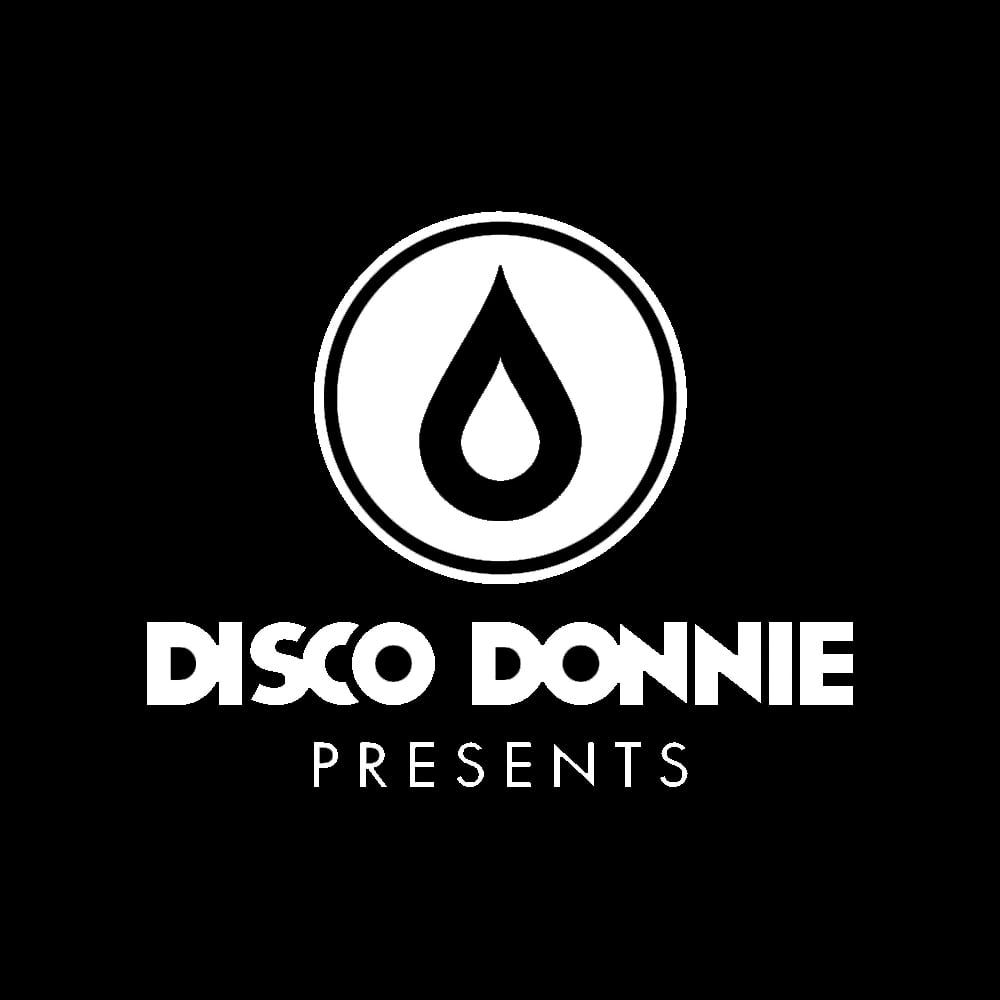 During the Nineties, Disco Donnie Estopinal had a lock on the American South’s rave scene – he sold tickets to his New Orleans events, at the State Palace Theater, in 14 states. In the wake of a DEA raid of one of his events in August 2000, and the subsequent R.A.V.E. Act’s decimation of the U.S. underground dance scene, Estopinal re-established himself as a booking force by linking together the remnants, laying the groundwork for the EDM explosion. Now, Disco Donnie Presents is a partner with EDM megalith SFX, and the veteran promoter puts on events throughout the South – even venturing into Mexico City with Electric Zoo (Made Events’ New York stalwart) and Lights All Night (his Dallas New Year’s Eve bash), the first step in his plan for a greater international presence.