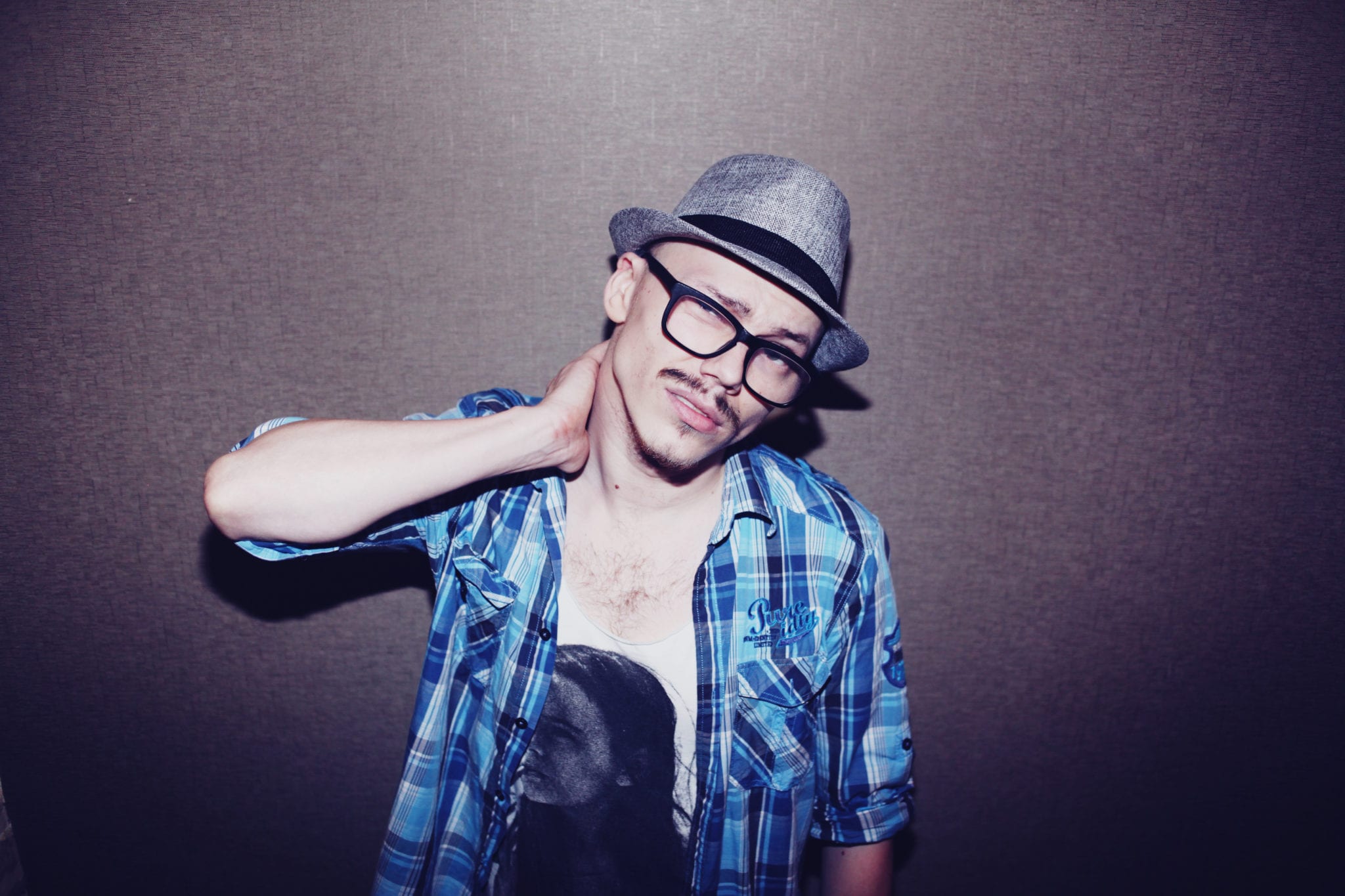 Huffington Post sits down with Aleksander to talk about his latest album Invasion and his plans for the future. Read the full article at Huffington Post.

Meet Savant. The 27-year-old Norwegian DJ recently referred to by EDM giant Deadmau5 as “the change EDM needs, if it doesn’t sink itself entirely.” And not without reason. Since Aleksander Vinter became Savant in 2009, he has pushed out a whopping eleven albums, each with its own musical theme, and produced over 10,000 songs. For reference, I have made four blog posts in the past four months. That means that for every little 400 word diddy I vomit onto the web, Savant makes 167 songs. Call it apples and oranges. Or apples and laziness. Whatever.

And he certainly succeeds. Beyond attracting attention of the biggest names in electronic music, Savant’s tracks have hit number one on Beatport in seven different categories: Dubstep, Drum and Bass, Electro-House, Glitch Hop, Drumstep, Indie Dance/Nu Disco and Overall — simultaneously. In fact, by the time I was able to get in touch with the artist to interview him on his newest album, Zion, he was already in the midst of another full-length album, Invasion, which was released on January 26.

The interview itself was anything but ordinary. Vinter’s mind might be likened to that of a water wheel, spinning wildly, pumping out introspective, eloquent reveries with rushing power, generating the electricity of genius that runs through his mixes. Having been diagnosed with Asperger’s in his teens, the pseudo inspiration for his alias, perhaps it is tempting to note this biographical tidbit in some kind of self-satisfied act of charity (I’m looking at you, UpWorthy). Nothing could be farther from the truth. As Vinter puts it: “I make too much music; come tell me what to do, motherfucker.”

There is much to be learned from this shaman of the digital age, musically and otherwise. Over the course of our chat, Vinter brought me through his creative process. When I asked about his decision to center his most recent album on samples from computer games, his response might be likened to a Bob-Dylanism, had the folk singer been a child of the anime and Internet era: “It’s more of a metaphysical aspect; there is no technicality when it comes to music. It’s kind of like a ‘close your eyes in the dark’ type of thing.”

But Vinter does not only wade in the philosophical shallows of musical musings. His body of work, best described as a kind of “electronic smorgasbord,” bifurcates into two equally weighted categories: entertainment and meaning. The first, a well-known trope of the EDM craze, perhaps what Deadmau5’s tweet was referring to in terms of the genre’s shortcomings. But Vinter paused, perhaps even recoiled, when I let the phrase “EDM,” slip out when referring to his music. “I think to classify it as EDM would be a mistake, would be entirely missing the point… We live in a society that translates into loops and repetitions. I’m not trance music, I’m trying to break whatever loop you’re in.”

It seems that whatever theme each album breeds, whether it be ’80s space rock or video games, is rooted not only in entertainment, but mostly in a kind of cultural thesis. Zion, for example, draws heavily on Middle Eastern musical themes. Yet, its inclusion is anything but gimmicky: “As a musician in the ‘White West,’ where people are very conventional, the Arab world of music is not present. I think it’s important to try out those fields of music, to bring in something that’s not ‘comfortable.'” Fair enough. But there’s more: “I wanted something that touches on the mysticism around the Tower of Babel, the decadence of humanity, and how that relates to the internet now, especially porn. These are things that connect everyone, but all things like this inevitably turn corrupt, and history repeats itself.” Let that sit for a few hours or so. Then listen to the album. It might not seem so far-fetched.

One thing is for sure, Savant is on a mission. “There are two functions to me,” he says of himself, “Trying to stay awake, trying to make as much music as I can before I fall asleep. Everything else seems unimportant.” While his V for Vendetta mask and wild costumes at his shows might be purely to shock and awe, don’t be fooled. Vinter describes his audience as those living:

400 years in the future. Whatever we do now, it never really gets noticed in the moment, it never gets understood. Let’s say there’s a revolution, and we have to start over. If I have a library when I die of all kinds of music in this era, I copied the sound, I made it for the library, collecting stuff for our memory.

Awfully bold for the sarcastically self-described, “patron saint of all r*tards,” but if his extraordinary work ethic, inspired sound and rise to the light are any indication, Vinter just might be the voice, nay, the archivist of our generation. Whether admired for his musical prowess or just his damn productivity, Savant is certainly one to watch.