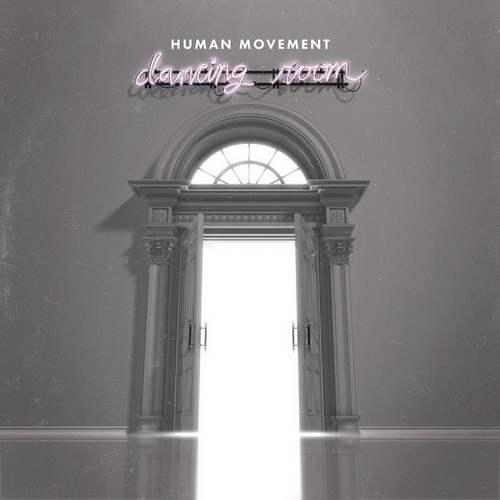 SiouxZ Zimmerman January 8, 2016 April 27th, 2021
Beginning as an after-school past time for two teenaged friends, production project Human Movement picked up steam at a rate no one could have expected. Now, a little more than 1.5 years in, 19-year-old Blake Gilray and 21-year old Edward MacDonald have hit career milestone’s far quicker than peers five to ten years in the game. Now on the heels of a successful launch for their very first EP, Dancing Room, the Sydney duo are granting us one final audio gem to solidify their status as one of 2015’s breakout stars with EP cut “5 AM.”
Having caught the ear of fellow Aussie, DJ/production don Anna Lunoe, “5 AM” saw its debut to the world stage thanks to an unprecedented inclusion in Lunoe’s Beats 1 Radio Show. By far the most unique track from the EP, “5 AM,” hears the pair flex on a hypnotic loop of barraging techno, steely beats, and pulsating bass. If the track title is any indication, this cut is ideal for those late night/early morning hours when the party just won’t quit.
If just getting up to speed with Dancing Room, Human Movement have kept fans on their toes with three previous singles, “Dancing Room,” “Robots Have A Voice,” and “Better Off Dead” featuring Deadmau5 protégé Eekkoo. Not stopping there, the boys also released their very first visual that brings viewers straight into The Movement for the EP’s title track.
Order your copy of “Dancing Room,” out now, via BEHM Records / Prep School Recordings.
Watch the “Dancing Room” music video HERE 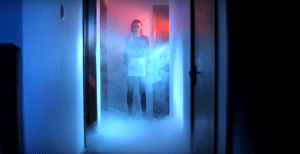