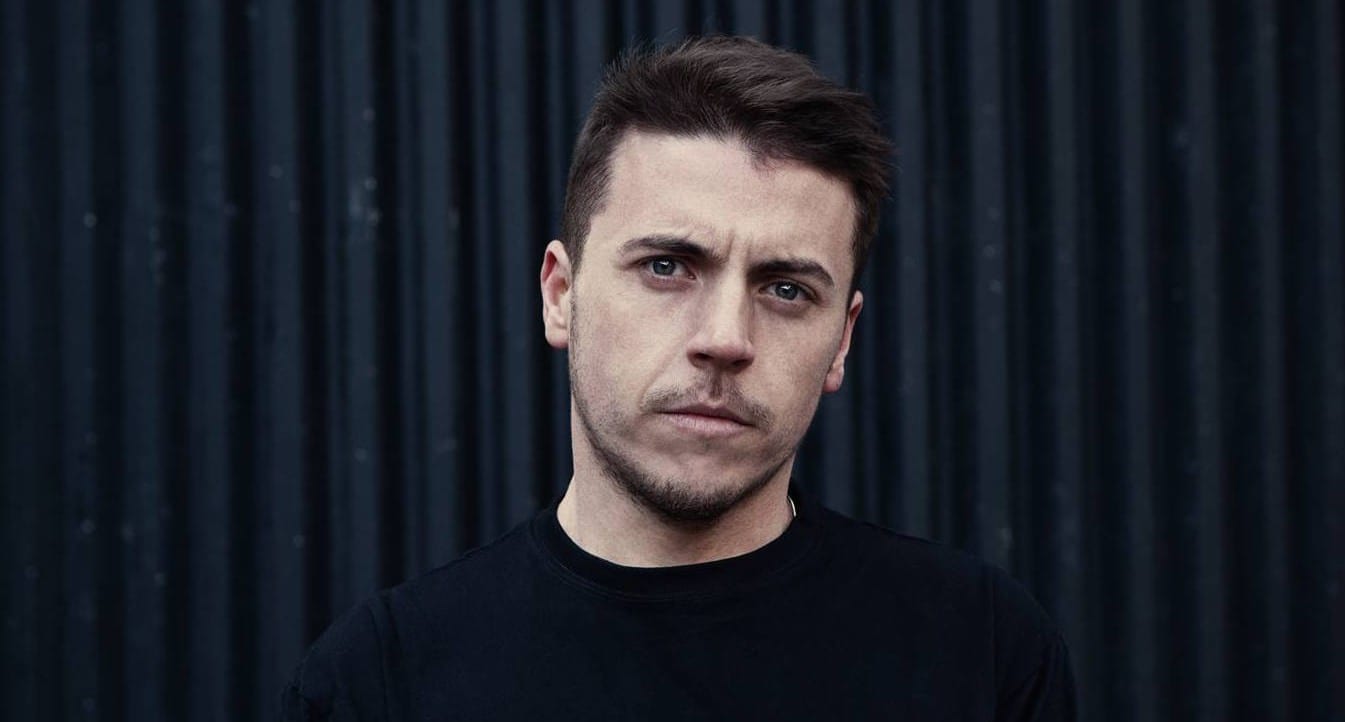 Branko is the driving force and one of the main producers in Buraka Som Sistema. The Lisbon group released their debut album ‘Black Diamond’ in November 2008 to rave reviews and acclaim from a who’s who of relevant producers, and continued to make waves with sophomore album “Komba” in 2011. As a diagnosed workaholic, when Branko is not touring or in the studio with Buraka, he’s either in the studio cooking up new beats, or scouting new music for his Enchufada label.

His solo material is not a 180 from the Buraka sound, but it’s a freer approach toelectronic music. “With Buraka we would start with a rhythm or a beat, but my songs are built with melodies and loops as the starting point. The sound is a little more personal.” He applies almost ten years of research and travelling to his creative output. Operating as a sort of Anthony Bourdain of ghetto dance music, his mission is to expose the world to as many new rhythms as possible, focusing on artists who aren’t easily discovered through the usual channels.

With releases on Mad Decent (main room smasher “O Dedo” in 2010) to free downloads like “Going in Hard”, featuring Dominique Young Unique, Branko has kept things moving. He also curates the Hard Ass Sessions and the Upper Cuts Series for his label, Enchufada, with original productions coming from some of the most interesting new artists in today’s dance music scene.

2013 marked the return of Branko with an 8 track long mixtape entitled “Drums Slums & Hums,” an international fusion of sounds, as innovative as it is addictive. The mixtapecontinues to showcase Branko’s ability to spread his message through international rhythms while casting a vast array of interesting and obscure vocal contributions, including Zebra Katz, Ezekiel, Njena Reddd Foxxx, Dominique Young Unique, Compadre, Okmalumkoolkat and Buraka’s own Kalaf.

Praise for Drums, Slums and Hums:

“It’s great fun – vibrant without being garish, and worldly without falling into the tourist trap.” – FACT

“A strange combination of lust, dance, mystery, and total badassery, the 8 song set was beyond regular dance music… ” – Earmilk