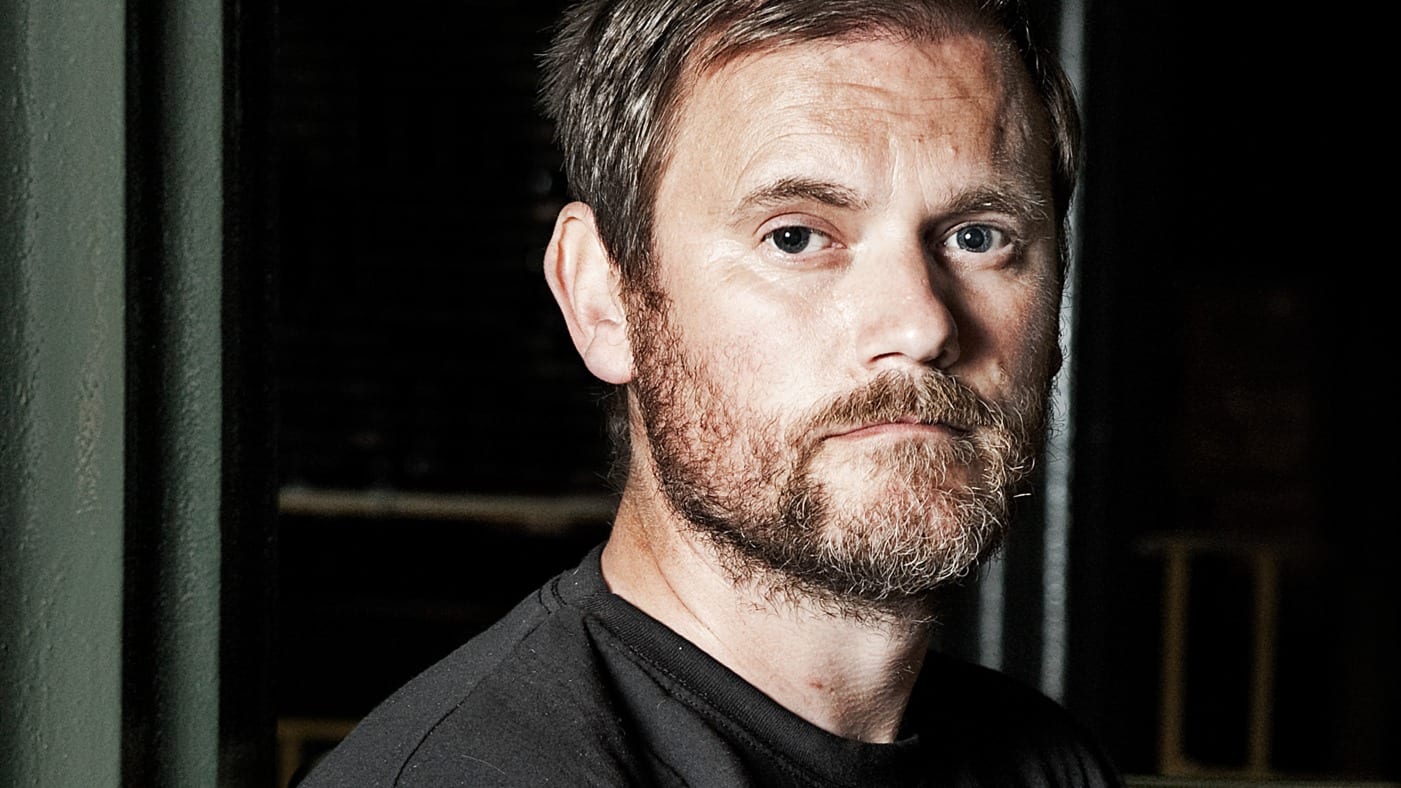 Producer/multi-instrumentalist Geoff Barrow may be best known as a founding member of Portishead, but he tackled many other projects in addition to that trailblazing group. Before Portishead formed in 1991, Barrow worked at Bristol, England’s Coach House studio, where he met Massive Attack and then Tricky, producing the rapper’s track for a sickle cell charity album. During that time, Barrow’s reputation as a remix producer grew as he worked on tracks by Primal Scream, Paul Weller, Gabrielle, and Depeche Mode. After meeting singer Beth Gibbons in 1991, the pair began writing songs together with guitarist Adrian Utley, who eventually became the group’s third member. Portishead’s short film To Kill a Dead Man, which featured the group’s music and Gibbons and Barrow as actors, attracted the attention of Go! Records, who signed the band and released its debut, Dummy, in 1994. Dummy earned near-instant, unanimous acclaim in the U.K., including the Mercury Music Prize. Soon after winning that award, Barrow began work on Portishead’s second, self-titled album, which surfaced in 1997 and was followed by the live album PNYC in 1998.

The band went on hiatus in 1999, allowing Barrow more time to work on other projects. He formed the Invada label in 2001 and did a lot of production work, some of it with Utley, such as Stephanie McKay’s 2003 album McKay and the Coral’s 2005 album The Invisible Invasion, and some on his own. Portishead returned in 2005, and after playing their first live dates in seven years, began working on their third album. Simply titled Third, it appeared in 2008 and was some of their most challenging music to date. That year, Barrow played with bassist Billy Fuller and keyboardist Matt Williams at a jam session during Invada’s Christmas party and formed the dub-meets-Krautrock outfit Beak> early in 2009. They recorded their debut album in 12 days with a strict set of rules: the trio members recorded all of their parts in the same room, and no overdubbing was allowed. BEAK> arrived in late 2009. That year, Barrow also co-produced the Horrors’ critically acclaimed second album, Primary Colours; soon after, he met and signed the German political journalist turned post-punk singer Anika, with whom Beak> recorded her 2010 debut album, First Lady ofInvada.

Around this time, Barrow also started work on two other projects: Quakers, an underground hip-hop collective that featured Invada Records producers 7-Stu-7 and Katalyst as well as over 30 MCs that spanned talented underground rappers, golden-age hip-hop veterans, and a wealth ofStones Throw artists, and Drokk, a collaboration with composer Ben Salisbury inspired by thelong-running comic strip Judge Dredd. Quakers’ self-titled album and Drokk: Music Inspired by Mega-City One both arrived in early 2012, shortly before a new Beak> album was released.