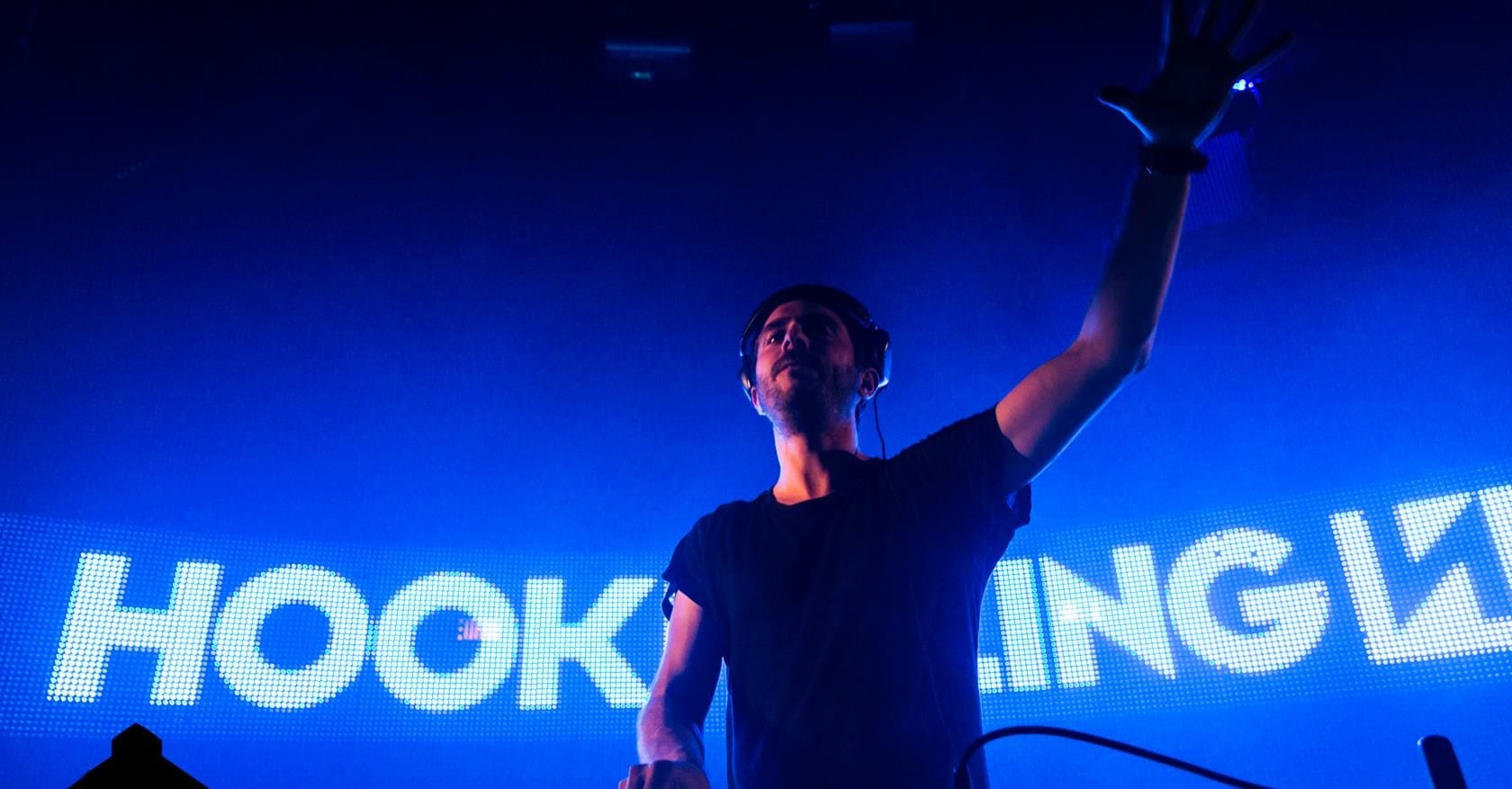 Hook N Sling on buying a car in the US: “The single most traumatic experience of my life.” This and more with the Australian club trailblazer.

You might have heard of a badass little place in Australia that goes by the name of Bondi Beach. It’s a gem of a spot on the map, well known for its laid back lifestyle and surfer-ready waves. But there’s something else this sweet coastal hangout is recognized for producing – and that’s one of Australia’s most promising DJ/producers, Hook N Sling.

Yet while this talent hails from what you might call a more-than-mellow scene, it would be a mistake to equate his music as such. On the contrary, the ARIA-nominated Hook N Sling’s ascent has been single-mindedly driven, and backed by meticulously crafted and ever-evolving productions.

Making his biggest early splash was the gold-selling, Hype Machine-topping, YouTube 10-million-spinning ‘Take You Higher’ (with Goodwill), re-imagining Angus & Julia Stone’s “Big Jet Plane” in an unexpected mesh of folk-blues and main room house. A year later his breakout #2 Beatport single ‘Reason’ (with NERVO) made more waves and became a catch-cry anthem for the dance floor (and notched up another 10m+ Youtube count).

Most recently, Hook turned heads with a genre-defying and rather aptly-titled weapon named ‘Momentum.’ The track was dubbed a ‘career-defining track’ by Earmilk and ‘one of the most pivotal tracks of the year’ by Insomniac.