Two Master Composers Talk the Art of the Film Score 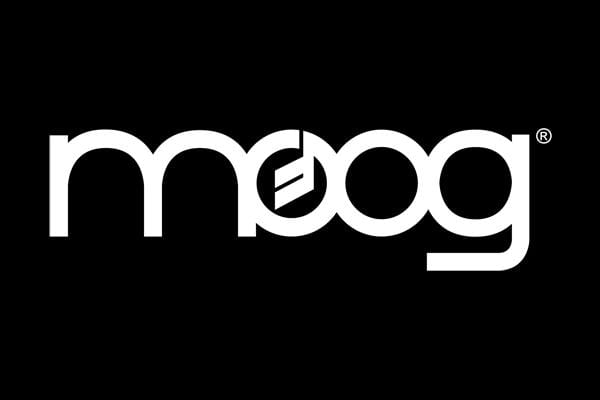 Moog Music synthesizers and other electronic musical instruments are designed and lovingly handcrafted in the Moog factory in downtown Asheville, N.C. Moog Music and its customers carry on the legacy of Dr. Robert Moog, inventor of the Moog synthesizer and Founder of Moog Music Inc.

Moogfest is a biennial event taking place in Asheville, North Carolina, with the next edition taking place in 2016, which gathers contemporary bands and producers that exemplify the innovative spirit of electronic music. Throughout the years Moogfest has brought thousands of musicians, inventors, engineers, futurists, ethicists, visual artists and their fans together to discuss the future of technology and creativity. It established a space for conversation and collaboration while bringing visibility to North Carolina as an international hub of new ideas. Musical performers at 2014’s event included legends such as Kraftwerk, Keith Emerson, Nile Rogers and Giorgio Moroder alongside future and current stars like M.I.A., Flying Lotus, and Dan Deacon.

“This annual festival–which is dedicated to the synthesis of technology, art, and music and honors the legacy of music visionary Dr. Robert Moog–is in a league of its own and girded by a lofty mission: “[to chart] the course for a future of unknown sight and sound.” – National Geographic

“Anyone expecting the fest lineup to consist of a bunch of Emerson, Lake & Palmer knockoffs sorely underestimates what Moogfest has become….The range of performers—Dan Deacon, ADULT., El-P, Deerhunter’s Bradford Cox and many more—shows you just how far the Moog brand has come in its 50-year history.” – Time Out NY