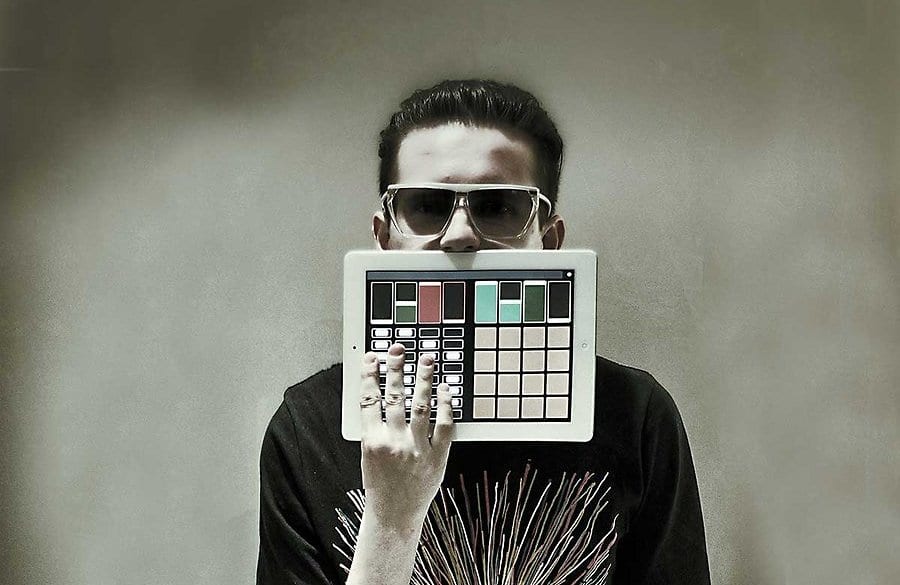 Mord Fustang burst onto the scene in 2011. He first broke through with a blast of singles like “The Electric Dream,” “Lick The Rainbow,” “Milky Way,” “Magic Trooper,” “Champloo” and “Taito.” Originally released on the renowned Plasmapool label, they made Mord Fustang’s reputation for dancefloor-destroying tracks that willfully defied genre rules. Those original productions, plus slamming remixes for the likes of LMFAO, Morgan Page, and CeCe Penniston, led Mord to be voted Beatport’s “Breakthrough Artist of the Year” in 2012. Mord went on to become an in-demand global attraction, bringing his devastating, laptop-smashing DJ/live performance shows everywhere from London’s legendary Ministry of Sound to massive festival appearances at Coachella, Lollapalooza, Electric Zoo, and Ultra. That success laid the foundation for Mord Fustang’s artist album debut, 9999 in 1 – a masterwork that builds on the innovative foundation he’s already built, and trailblazes into some unexpected zones, too.