Nightriders return with “Demand You” off ‘Until We Are Together’ [Premiere] 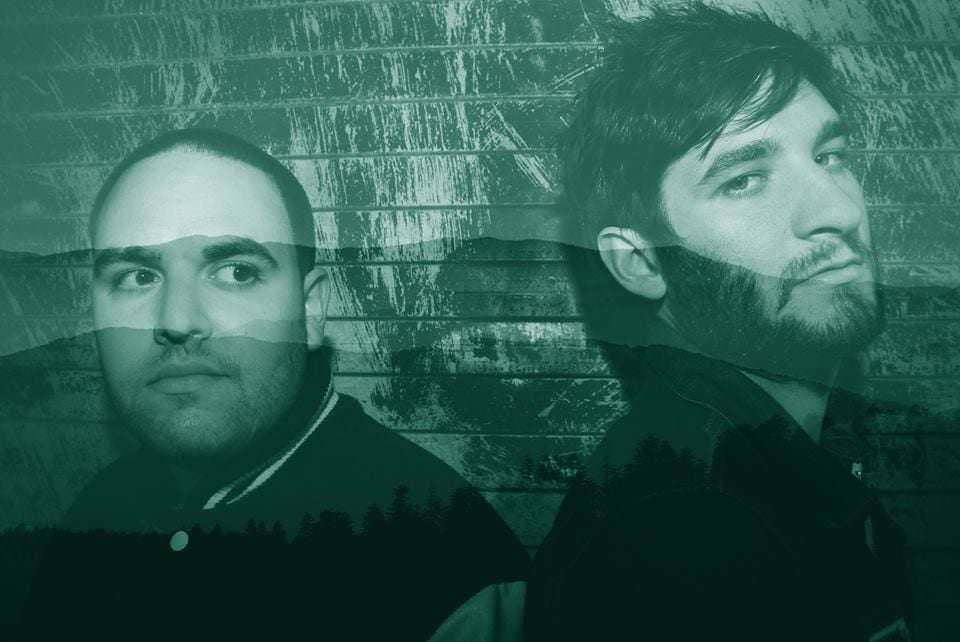 Nightriders, a Boston-based house/nu-disco duo made up of Matt Johnson and Joe Faria, have been around since 2004, when they met by chance at Boston superclub Avalon. This friendship grew out of a mutual love for ‘70s prog-rock, ‘80s R&B and dance (Michael Jackson, Quincy Jones, Brothers Johnson and Marshall Jefferson) and the modern styles of Daft Punk, Groove Armada, Sebastian Tellier, Jamiroquai, Fatboy Slim, Basement Jaxx, Air, and Royksopp. This ultimately led to them establishing themselves as versatile house music producers with a fluid sound that zigzagged across genres; from french nu-disco, to house, and back through to electronica with ease. From 2006 to 2011, the pair released a steady stream of successful releases on Aphrodisio. System Recordings and their own OMG! Recordings imprint and gained massive support from artists such as Dirty Vegas, Roger Sanchez, Kerri Chandler, Chris Lake, Andy Caldwell and Dennis Ferrer.

The duo re-emerged in 2014 with a more textural and dynamic, mature sound highlighted on ‘We Were All Alone’, which was released in partnership with New York-based indie, KID Recordings.