MEET PRAYERS, THE SAN DIEGO CHOLO-GOTH DUO WHO WANT TO BREAK DOWN EVERY BARRIER IN SIGHT 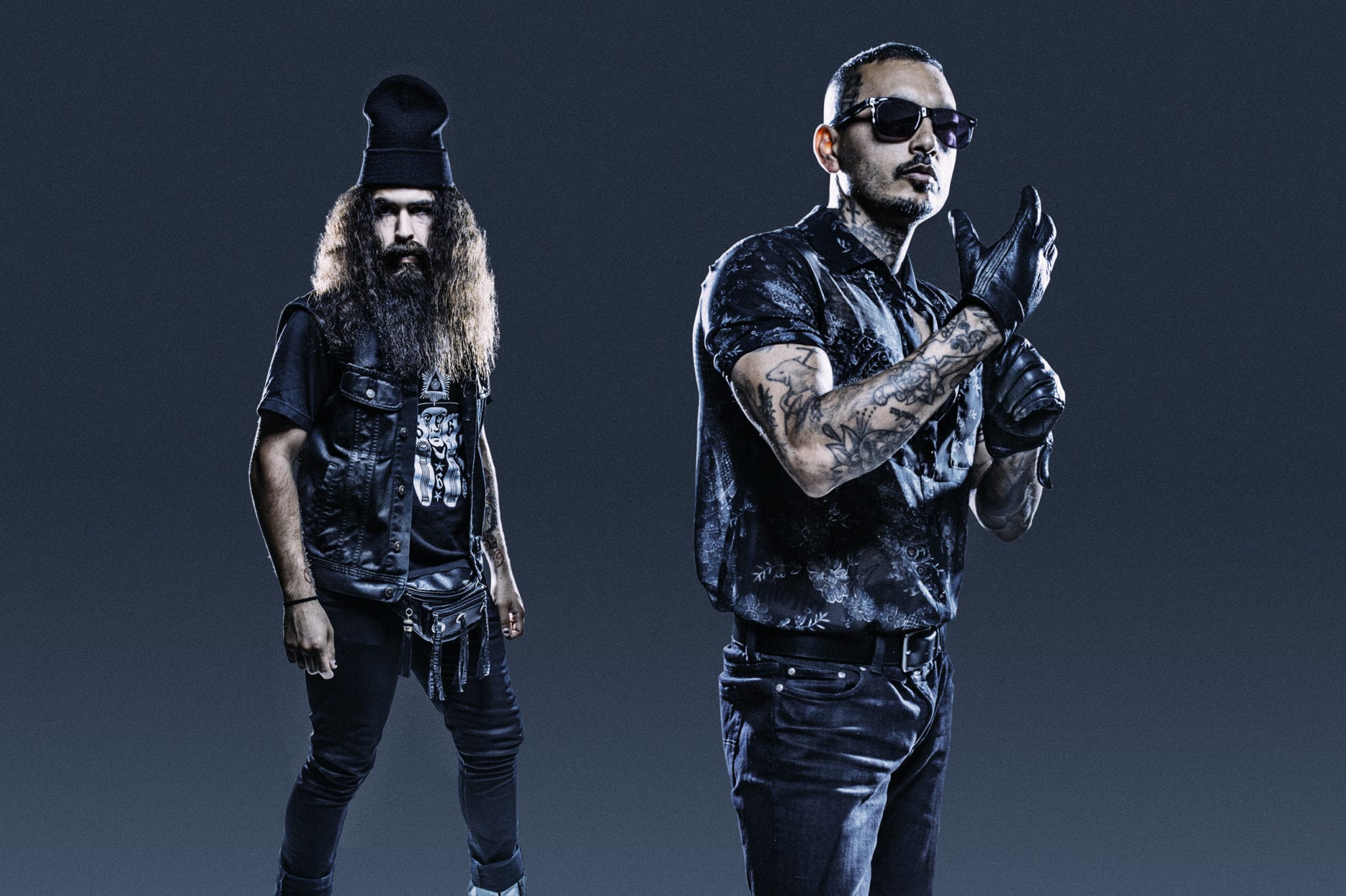 Pioneering goth/electronic/industrial duo Prayers from San Diego formed in 2013 with vocalist Leafar Seyer and producer Dave Parley. Both Mexican immigrants, the two have transformed the sound and look of modern gothic music. The San Diego-based duo neighbors La Santa Muerte’s drug war incubator across the border, so it’s no surprise that two deathly subcultures–Goth and Gangsta–would eventually intertwine in this area.

They have created a genre known as SD Kill Wave aka Cholo Goth, music that draws on the heartbreak of violence, alienation, and angst, making it perfect for dystopian youth of all races. Prayers pulls from the darkest dance and goth elements to bring their stories of pride and struggle to life. Prayers are signed to Travis Barker’s Label, Lasalle.