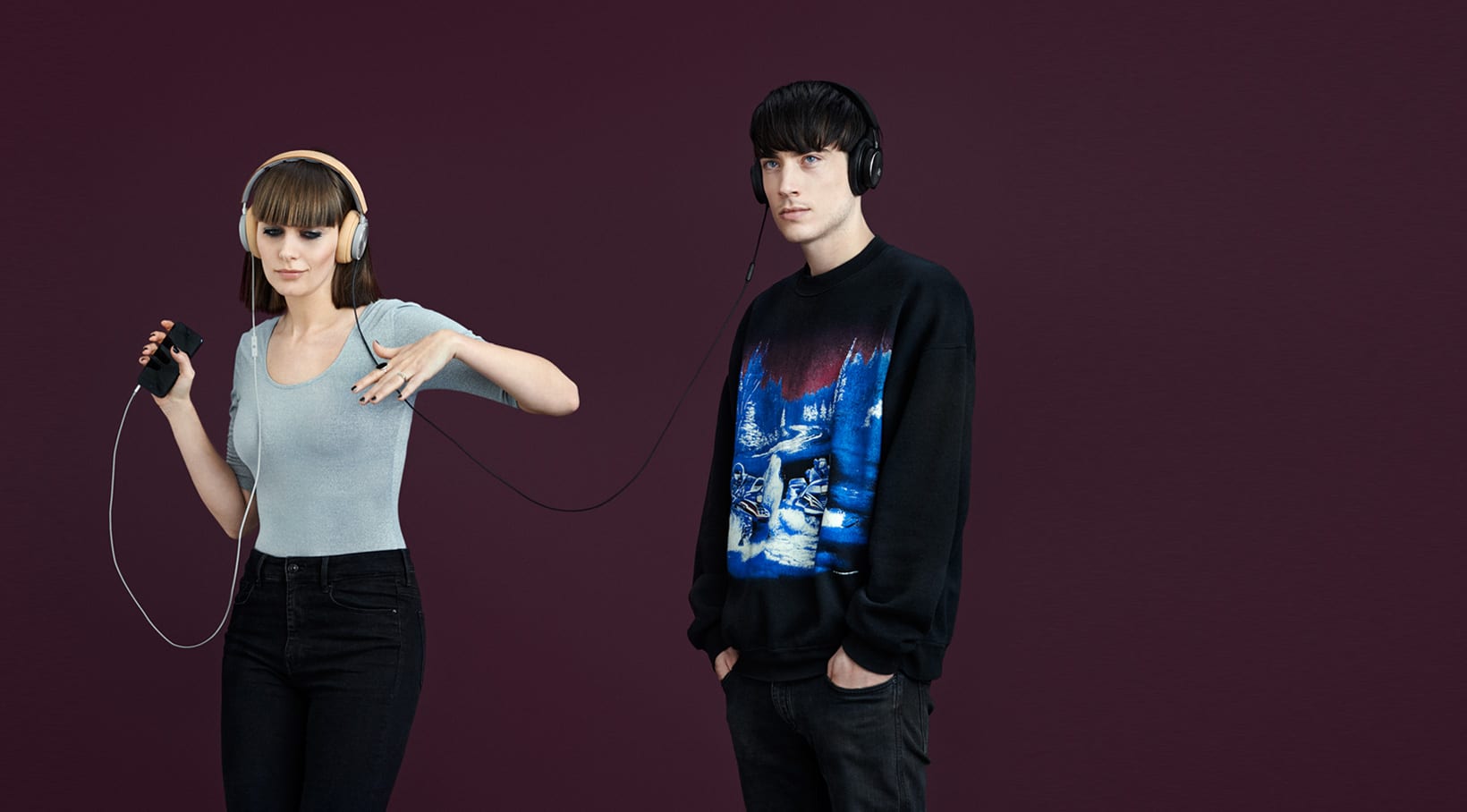 Consisting of Esben Nørskov Andersen & Pernille Smith-Sivertsen, electronic duo, Rangleklods debuted in 2011 with their EP Home from which the single “Young and Dumb” was taken, described by NME as ‘…something truly brilliant, hypnotic, warped and alien sounding all at once.”. The debut album Beekeeper was released in 2012 to great praise in the media and Rangleklods’ growing fanbase.

The duo have been one of the most proficiently touring Danish bands internationally for several years, with performances on notable European festivals such as Roskilde Festival, Sziget Festival, Ja Ja Ja Festival, MS Dockville, Europavox and many more.

Embracing both astounding complexity in their productions and a sense of immediacy in their approach to songwriting, Rangleklods have earned themselves a rapidly growing fanbase.

The duo’s sources of inspiration are as diverse as their own music and Esben and Pernille highlights both Burial’s evocative industrial soundscapes, David Bowie’s insistence to challenge and explore his own self, Brian Eno’s production of Talking Head’s against David Byrne’s ferocity, Dan Snaith of Caribou ability to unite the electronic and the organic and even Alanis Morissette’s vulnerability and forgotten 90s harmonies.

During the the past 2 years, Esben & Pernille have slaved in their Copenhagen-based studio to realize their vision of the sophomore album. With 2015 upon us, Rangleklods are finally ready with new music.