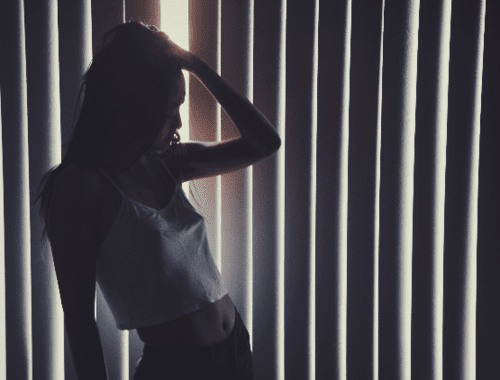 Her smooth vocals carried you on a flight over The Glitch Mob’s single “Fly By Night Only,” that reached over three million listens. Yaarrohs debut solo release Flesh & Blood, was released on Glass Air this past November.

The EPs first single, “Amber,” instantly became a viral hit that found itself at the #1 spot on Hype Machine’s “Most Popular Tracks On Twitter” chart after only one day of release.

“Sparse, haunting, meditation; one can hear traces of such acts as The Knife, Portishead..
..With that said, YAARROHS creates a sound that is distinctly her own”. -Death & Taxes