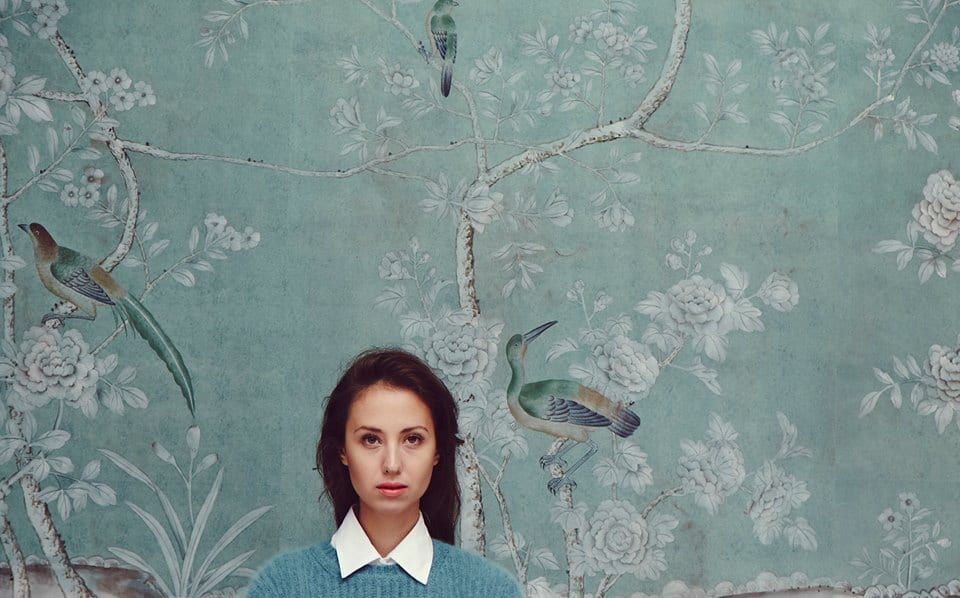 Sasha Siem grew up in London as the daughter of a Norwegian father and an English Art- historian mother. She began playing the piano at the age of five, picked up the cello soon afterwards, and by the age of 11 found herself studying at London’s Guildhall at weekends. By her 20s – having studied at Cambridge and, later, Harvard – she had composed for, amongst others, the London Symphony Orchestra, the London Philharmonic Orchestra and the Norwegian Chamber Orchestra, while in 2010 she won a prestigious British Composer Award. Being a lover of poetry though, she yearned to write songs which would marry her words and music, rather than the orchestral or chamber pieces that had dominated her commissioned work to date. When initial experiments with singers proved frustratingly formal, Siem undertook a year-long retreat to Berlin, where she wrote her first collection of songs that would grow into a debut album that manages to be imposing yet subtle, playful and ever- sincere.