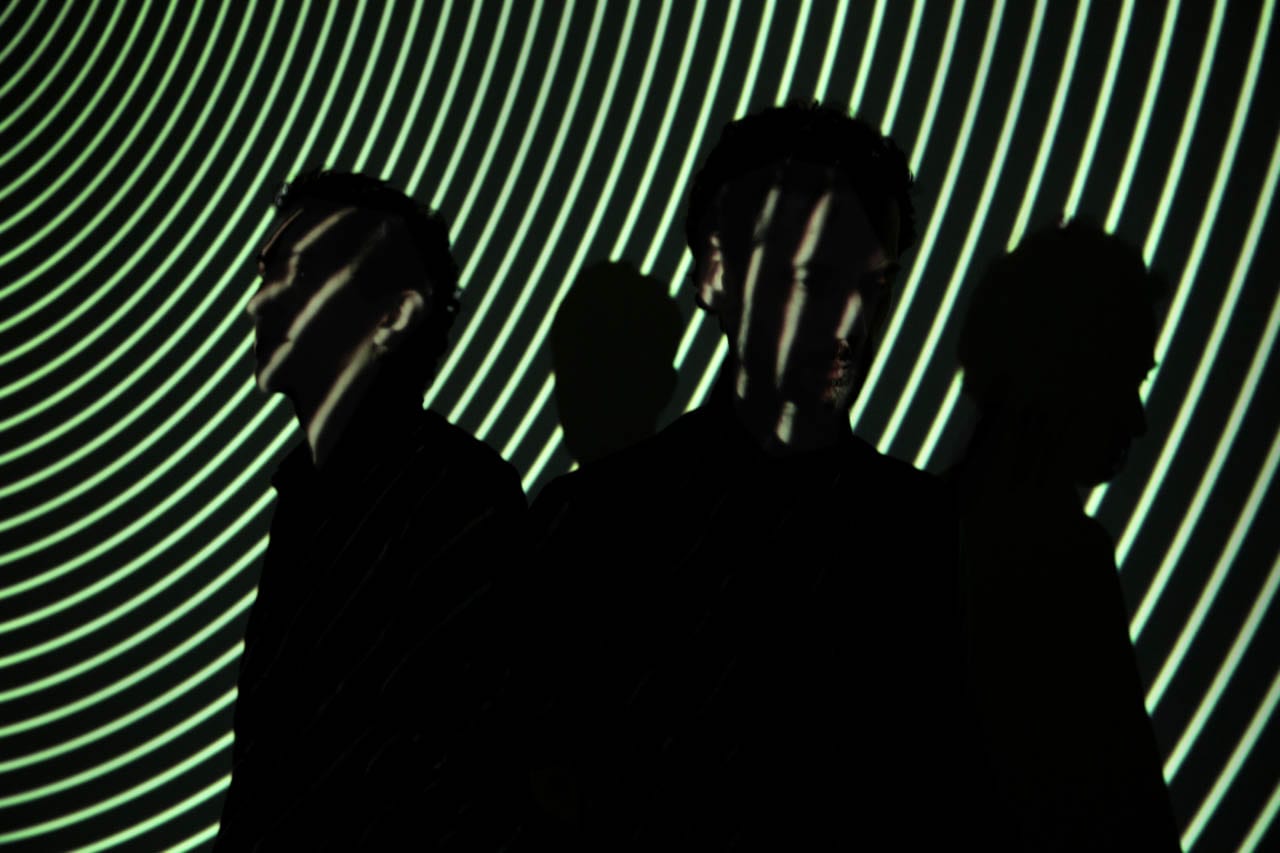 Having sold over 500,000 albums worldwide, Telepopmusik are back with a new EP on June 24th 2013. 2Square & Antipop were locked away in the studio for most of 2012 putting together the finishing touches to what will be their third album, slated for an autumn release.

Their elegant sound is now firmly engrained in the public’s subconscious through hit singles, sold-out tours and clever sound-tracking on many high-profile advertising campaigns. Yet we should never forget that, above all, they are a band who have only ever simply strived for creative perfection. Their trajectory thus far has been exemplary – a pure case of ‘letting the music do the talking…’

Telepopmusik’s first single was released on the independent record label Catalogue under the rather misleading name of “An Ordinary Life”. Their first album “Genetic World” received critical and public acclaim following nominations at the French Victories de la Musique Awards and the US Grammy Awards, selling more than 350.000 copies – it became one of the first French albums to boast sales in all world markets.

Simple dreamy songs with clever production that never cramped the catchy hooks, Telepopmusik were one of the first bands to take the idea of multi-collaboration with different vocalists on a single album format to perfection. Singers such as Angela McCluskey and ex- Earthling rapper Mau took tracks like ‘Breathe’ and made them their own without ever over- shadowing the unique sound of the band.

During the marathon-like tour that followed the release of ‘Genetic World’. Telépopmusik played over 100 concerts – from Moscow, Istanbul and the Glastonbury Festival to New York and Puerto Rico. Their second opus ‘Angel Milk’, a delightful journey in melancholy that inspite of itself became a reference point in the crossover between european electronic music and the new US hip hop scene, went on to enjoy the same critical and commercial success worldwide.

Their last release, ‘Ghost Girl’ in 2009 only confirmed the fact that, without resting on their laurels, Telepopmusik had kept their unique position in forward-thinking music in the 21st century.

The band took some time out in 2010/11 to explore other projects. Antipop has taken his successful ‘Cinemixa’ concept and DJ sets around the world while 2Square recorded a solo project. Dumont, the third original member decided to stop making music in order to take time out to create the Gum label (Woodkid / The Shoes etc).

Getting back to work with fresh ideas and ears, Antipop and 2Square have taken the time necessary to work the magic once again. The new opus features the vocal talents of Betty Black ( bettyblack.net ) & Johanna Wedin as well as firm favourites such as Angela McCluskey. One or two surprises will be aboard too.

The band will be putting out their upcoming releases internationally in collaboration with Splendid, a Paris based 2.0 label that has been designed to suit the band’s international audience in today’s constantly changing market and opportunities.