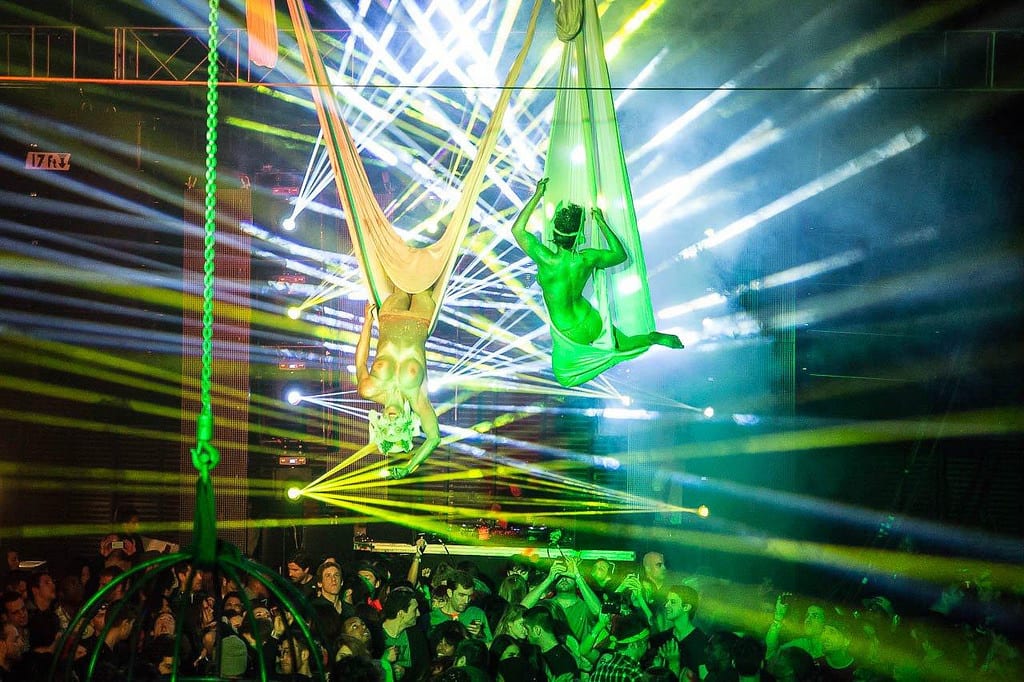 Having produced over 40 events in downtown Manhattan and Brooklyn over the last 6 years, BangOn has successfully solidified itself as New York’s premiere independent party. Their most recent lineups have featured Deniz Koyu, Damian Lazarus, Felix da Housecat, Yeasayer, and many more.

Since its inception in 2007, BangOn has been stirring up a storm in the NYC nightlife scene. From small pop-up parties to 6,000 person warehouse shows in Brooklyn, BangOn consistently delivers a fresh take on nightlife while reviving elements of the early electronic music dance scene.