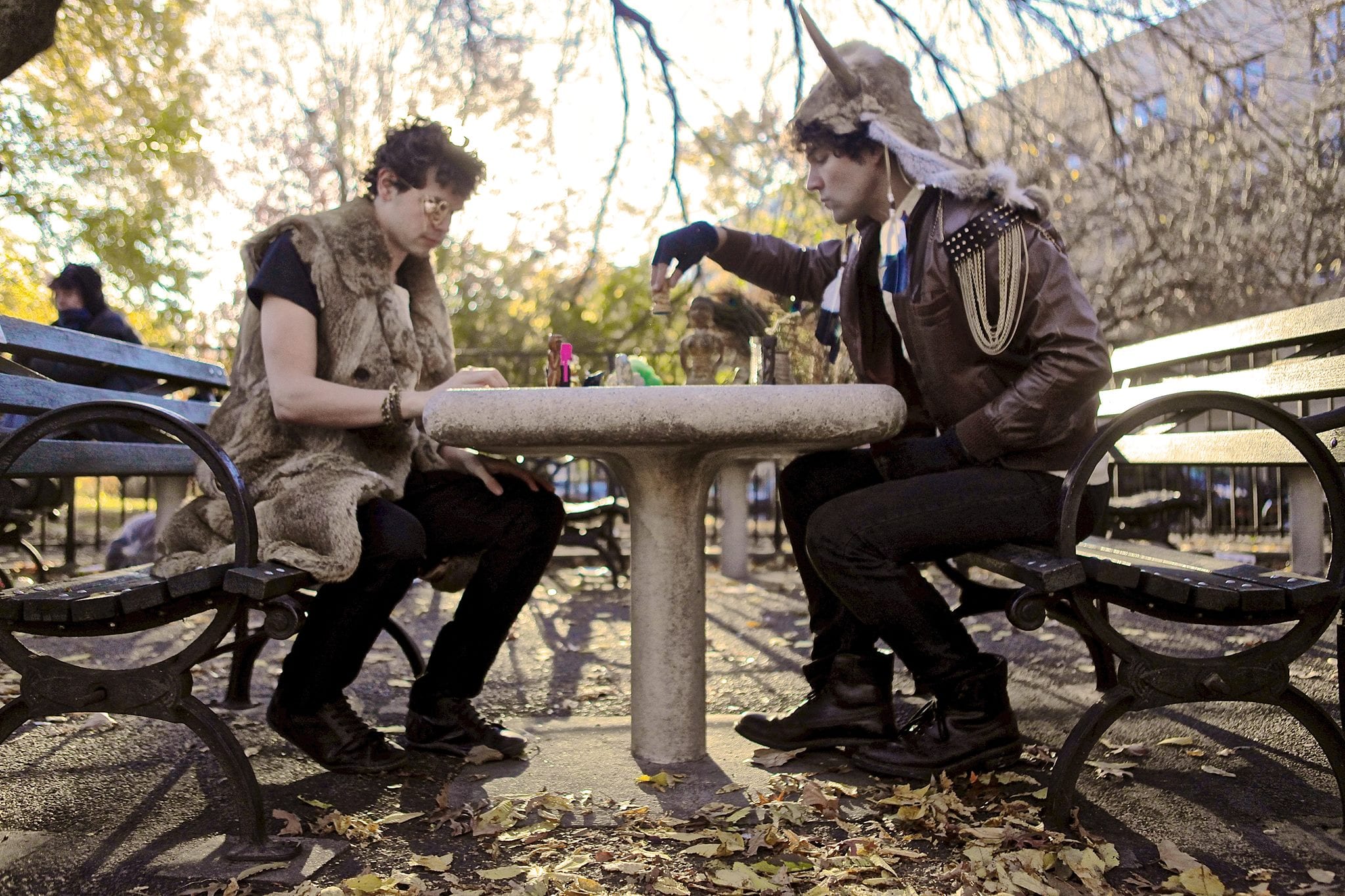 ABOUT THE GOLDEN PONY

“On weekdays we sit in a bedroom studio and make music. On the weekends we drink Mexican beer and
play music to people on drugs.”

The Golden Pony broke onto the scene in mid 2013 with a string of bootleg remixes of old and new artists. They have since gathered over 5,000,000 plays on Soundcloud, had four #1 hits on Hype Machine, and have garnered hundreds of positive reviews in the blogosphere. 2014 saw the duo gain critical acclaim for beginning a series of remixes of vintage pop-tracks called “Golden Classics”. They also signed their first record deal have forthcoming releases in early 2015. With high energy DJ sets that showcase eclectic costumes and custom light up cowbells, The Golden Pony stands apart as a true musicians who take there productions and getting wild equally seriously.